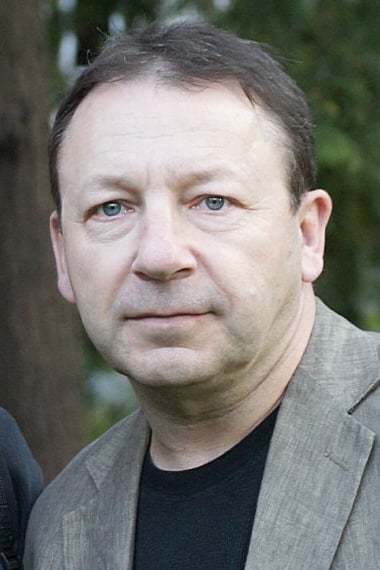 Zbigniew Zamachowski (Polish pronunciation: [ˈzbiɡɲɛv zamaˈxɔfskʲi]; born 17 July 1961) is a Polish actor. Zamachowski graduated from the actor's faculty of the National Film School in Łódź. He began his acting career in 1981 and in 1989 had a co-starring role in Part Ten of director Krzysztof Kieślowski's film series, Dekalog. Four years later, Kieślowski cast him as the lead character, "Karol Karol", in Three Colors: White, the second of his acclaimed Three Colors trilogy. He is a two-time winner of Polish Film Awards for his roles in Robert Gliński's film Hi, Tereska (2001) and Andrzej Jakimowski's film drama Zmróż oczy (2004). His other notable roles are featured in Kazimierz Kutz's film Colonel Kwiatkowski (1996), Jerzy Hoffman's historical film With Fire and Sword (1999) and Andrzej Wajda's biopic Walesa: Man of Hope (2013).[3] Between 1985 and 1997, he performed at The Studio Theater, and since 1997 he has been an actor at the National Theater in Warsaw.