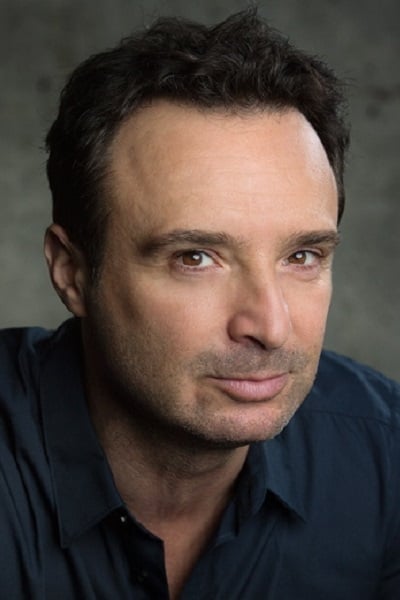 ​From Wikipedia, the free encyclopedia.   John Cassini (born at Toronto) is a Canadian actor who played the role of Officer Davis in the 1995 Brad Pitt film, Se7en. He also starred in the 2005 film Cool Money. Cassini starred as Ronnie Delmarco on the CBC series, Intelligence. On March 7, 2008, the CBC announced that Intelligence would be cancelled. Cassini appeared in and is listed as a producer of the film "Guido Superstar: The Rise of Guido", starring, produced, and directed by Silvio Pollio, including, Nicholas Lea, Terry Chen, and Michael Eklund. The film screened at the 2010 Vancouver International Film Festival Thursday, Oct. 7 at 9:45 p.m. and Friday, Oct. 8, at 10:45 a.m., both at the Empire Granville 7 in downtown Vancouver, BC.  Cassini is an Italian citizen Description above from the Wikipedia article John Cassini,  licensed under CC-BY-SA, full list of contributors on Wikipedia.