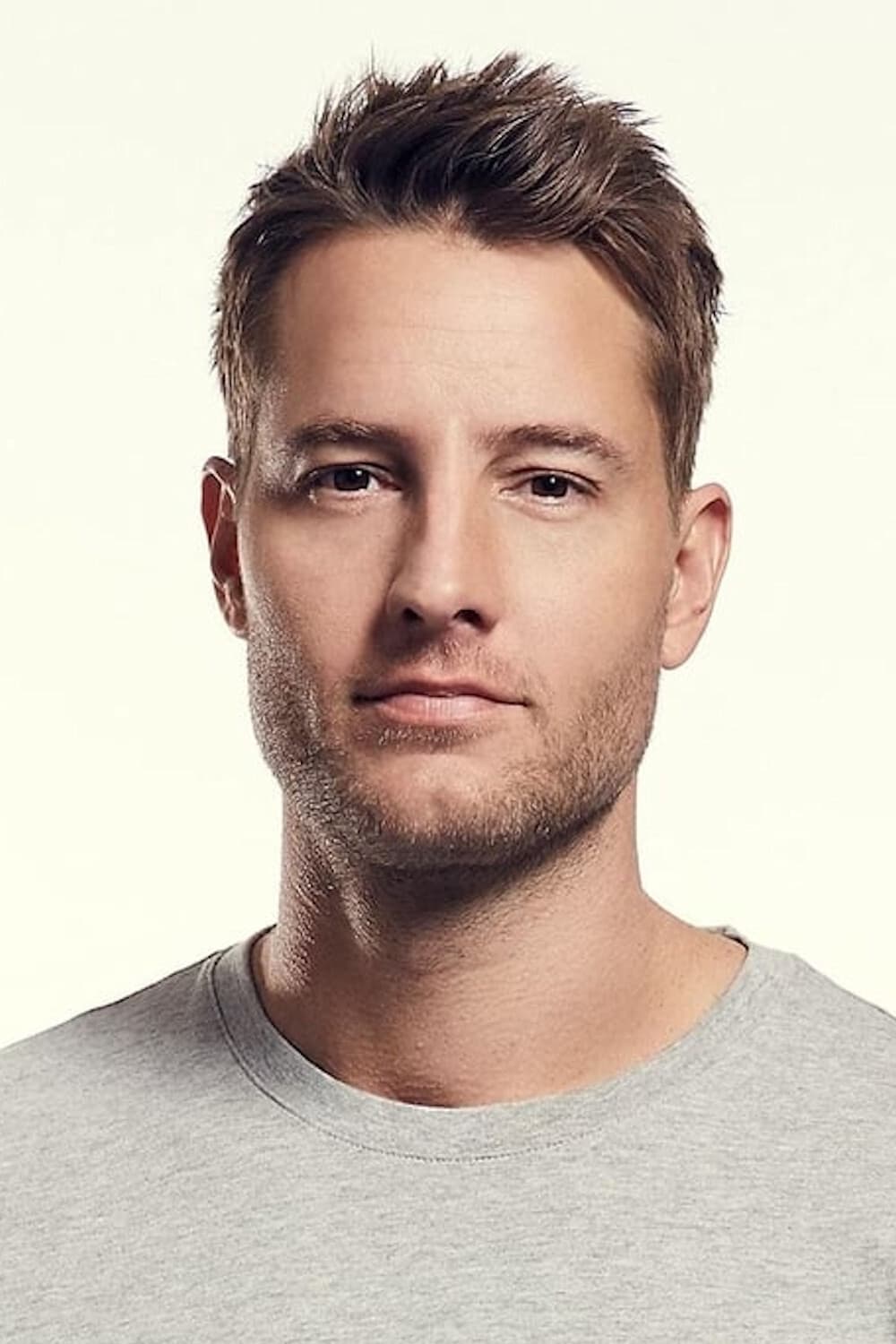 Justin Hartley (born January 29, 1977) is an American actor. He is known for his television roles that include Fox Crane on the NBC daytime soap opera Passions (2002–2006), Oliver Queen/Green Arrow on The CW television series Smallville (2006–2011), and Adam Newman on the CBS daytime soap opera The Young and the Restless (2014–2016) which earned him an Emmy nomination. Hartley appeared in the recurring role of Patrick Osbourne in the third season of the television series Revenge. Since 2016, he has starred in the NBC drama series This Is Us, for which he was nominated for the Critics' Choice Television Award for Best Supporting Actor in a Drama Series. From Wikipedia, the free encyclopedia