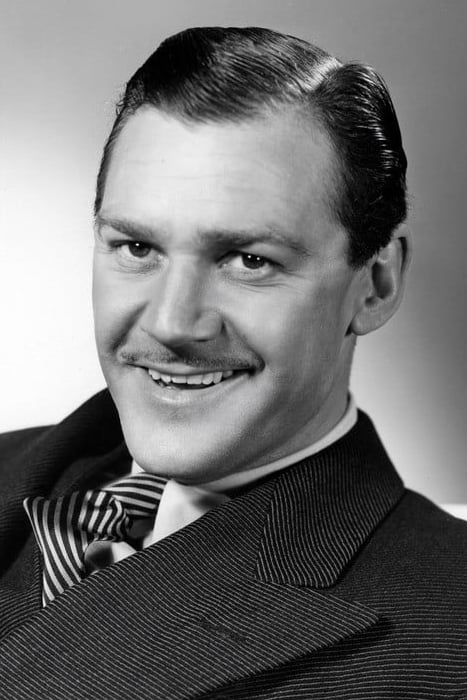 ​From Wikipedia, the free encyclopedia Douglas Fowley (born Daniel Vincent Fowley; May 30, 1911 – May 21, 1998) was an American movie and television actor in more than 240 films and dozens of television programs. Fowley is probably best remembered for his role as the frustrated movie director Roscoe Dexter in Singin' in the Rain (1952), and for his regular supporting role as Doc Holliday in The Life and Legend of Wyatt Earp.