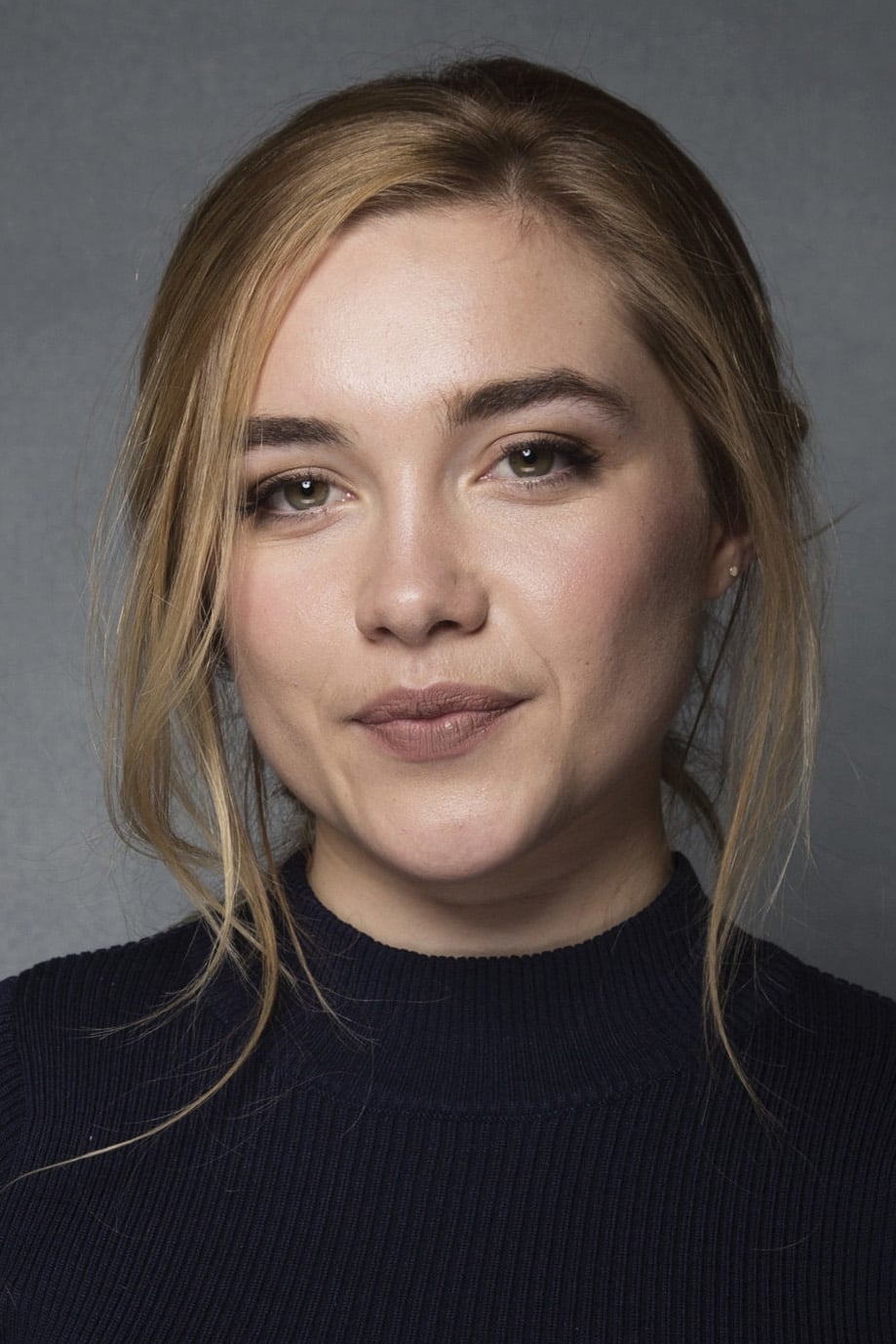 Pugh was born and raised in Oxfordshire. She lived in Andalusia, Spain for part of her childhood. Her early education was briefly at Wychwood School (2007–2009), then at St. Edward's School, Oxford. Pugh's debut performance was in the mystery drama The Falling (2014). For her role as a precocious teenager in the film, she was nominated for Best British Newcomer at the 2014 BFI London Film Festival. She was also nominated for Best Young British/Irish performer at The London Film Critics' Circle Awards. In 2015, she got her first lead role in the TV pilot for Studio City, with Eric Mccormack. Next, she played the lead in William Oldroyd's feature film Lady Macbeth (2016). She starred in the ITV drama Marcella and in The Commuter with Liam Neeson. In October 2016, she was announced as a "Star of Tomorrow" by Screen International. In December 2016, she was selected by an international jury for the 2016 BAFTA Breakthrough Brit Award. Also in December 2016, she won The Evening Standard Breakthrough of The Year Award for Lady Macbeth. In February 2017, she won The Dublin Film Critics Circle Award for Best Actress at The Dublin International Film Festival.