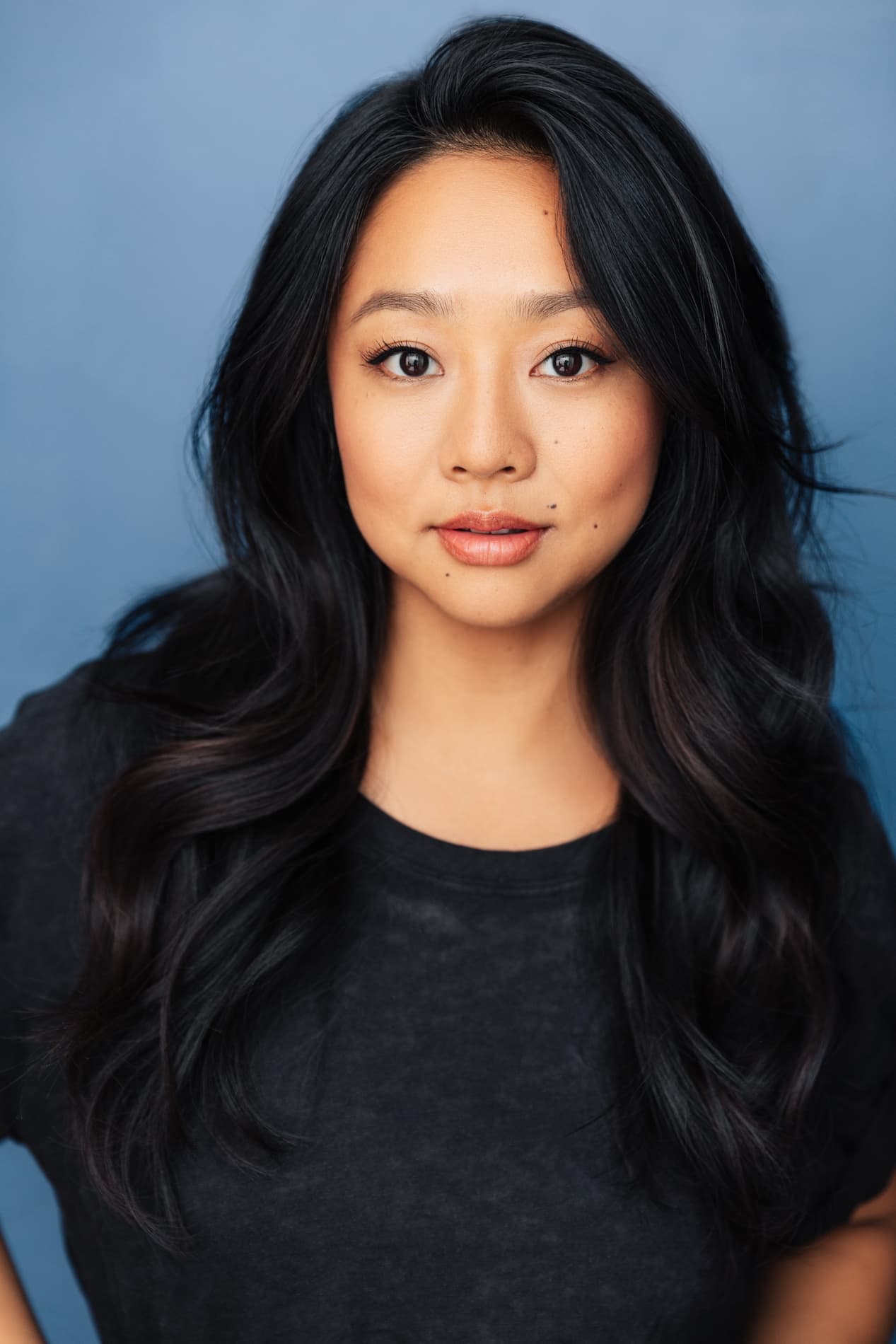 Stephanie Hsu is an actress. She was born on November 25, 1990 in Los Angeles, California. She's known for her work as Mei on Season 3 of The Marvelous Mrs. Maisel, Joy on Hulu's cult drama The Path, MTV's Girl Code & more. On stage, she's known for originating the role of Karen Plankton the Computer in SpongeBob The Musical on Broadway, as well as Christine Canigula in the viral sensation, Be More Chill. She has appeared in various national commercials.