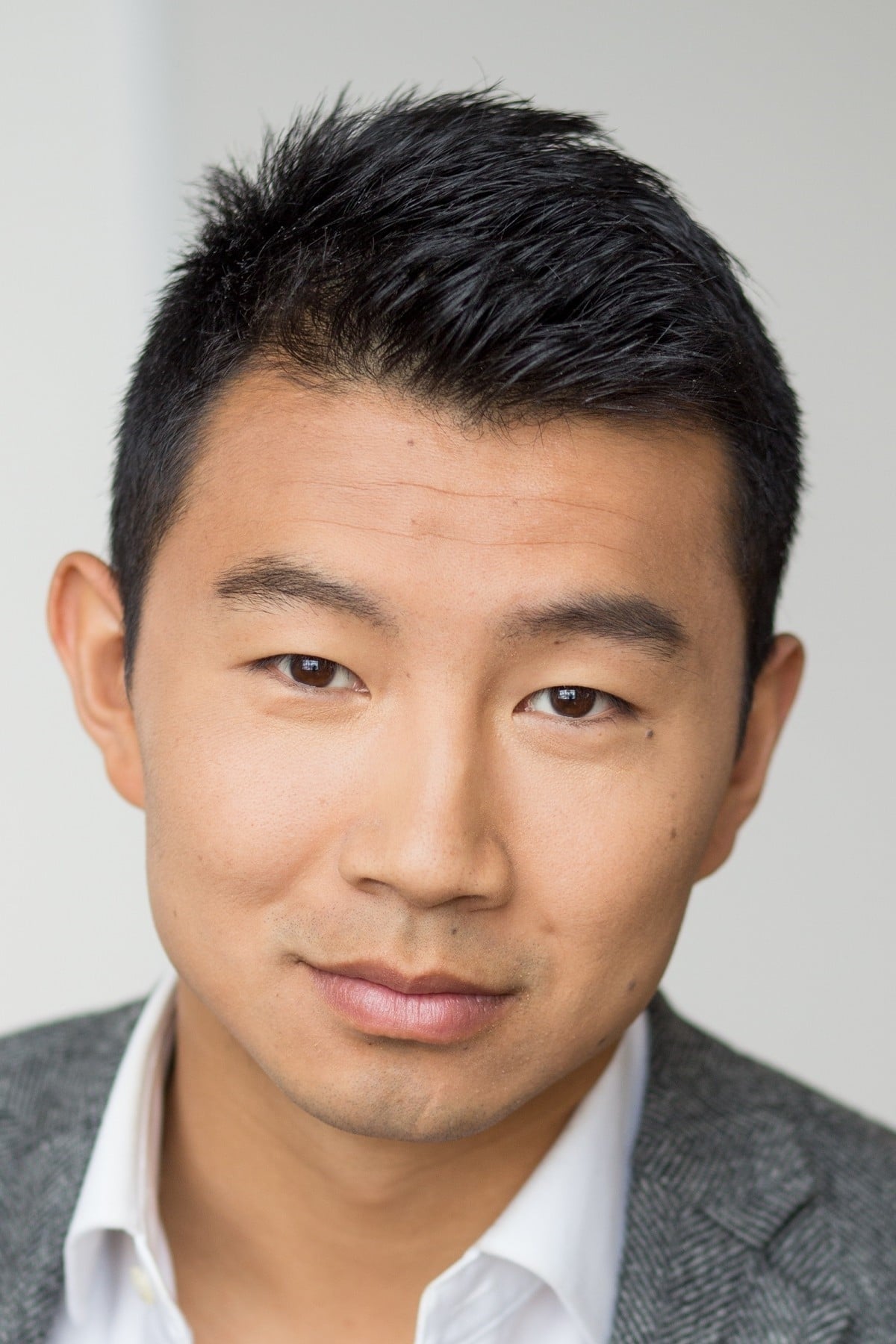 Simu Liu (born 19 April 1989) is a Canadian-Chinese actor, writer, and stuntman. He first got his start working as an extra on Pacific Rim (2013). His early onscreen credits include Nikita (2012) and Beauty and the Beast (2014). In 2015, he was a member of the Heroes Reborn stunt team, appearing in three episodes as a stunt double. He next appeared as a series regular in the OMNI Television crime drama series Blood and Water (2015–2016), for which he received ACTRA and Canadian Screen Award nominations in 2017. In 2016, Liu was cast as the ex-CIA analyst Faaron in the NBC prequel series Taken. He also plays Jung in the CBC television adaptation of the hit Canadian play Kim's Convenience. Later that year, Liu joined the cast of the hit BBC-Space series Orphan Black for its fifth and final season and was nominated for a Dora Mavor Moore Award in the Outstanding Ensemble category. In 2017, Liu joined the cast of the second season of Slasher, as well as the CityTV miniseries Bad Blood, both as recurring characters. The following year, he appeared in the science fiction television series The Expanse and the YouTube series Yappie. In early 2019, it was announced that he would be joining the cast of ABC's Fresh Off the Boat as a guest star. He ended up starring as a noodle vendor named Willie in the 100th episode of the series. At Comic-Con 2019, it was announced that he has been cast as the Marvel Comics superhero Shang-Chi in the upcoming film Shang-Chi and the Legend of the Ten Rings, set in the Marvel Cinematic Universe. Aside from his work performing onscreen, he is also a writer and filmmaker. He participated in the writing room for Blood and Water. He also wrote an online piece for Maclean's magazine in December 2017 detailing his experiences growing up in an immigrant family. As a filmmaker, he has written, directed and produced short films which have screened and won awards in festivals across the US and Canada. His most recent short film Meeting Mommy, which he wrote and produced with Tina Jung, was released in February 2018 on the Wong Fu Productions Youtube channel. Description above is from the Wikipedia article Simu Liu, licensed under CC-BY-SA, full list of contributors on Wikipedia.