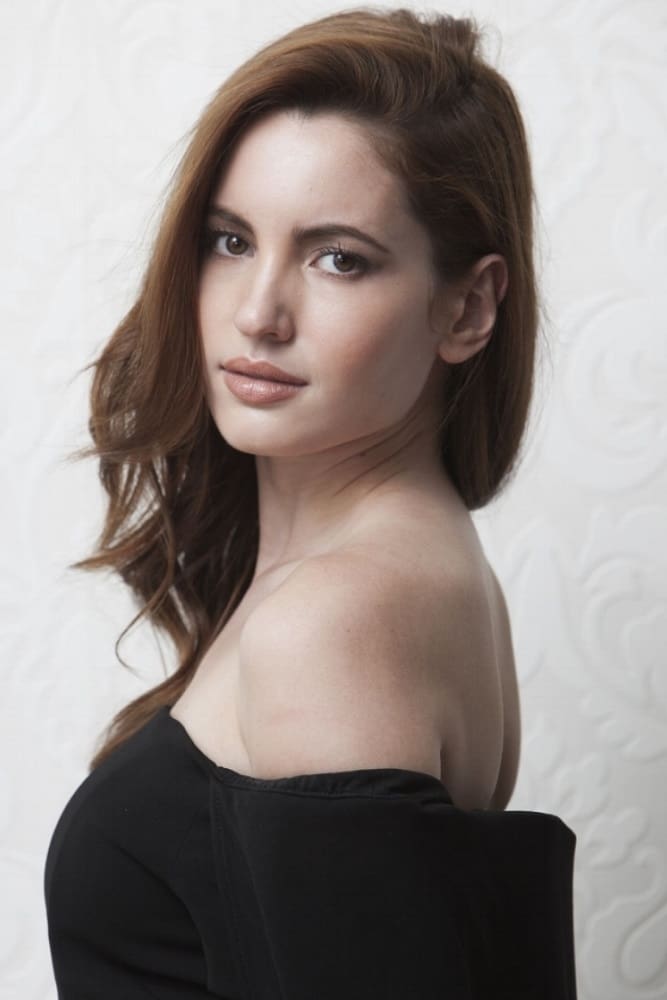 ​From Wikipedia, the free encyclopedia.   Ivana Baquero Macías (born June 11, 1994; Barcelona, Spain) is a Spanish actress. At the age of 11, Baquero was chosen by director Guillermo del Toro to play the lead role of Ofelia in Pan's Labyrinth, for which she won critical acclaim and the Goya Award for Best New Actress. Description above from the Wikipedia article Ivana Baquero , licensed under CC-BY-SA, full list of contributors on Wikipedia.