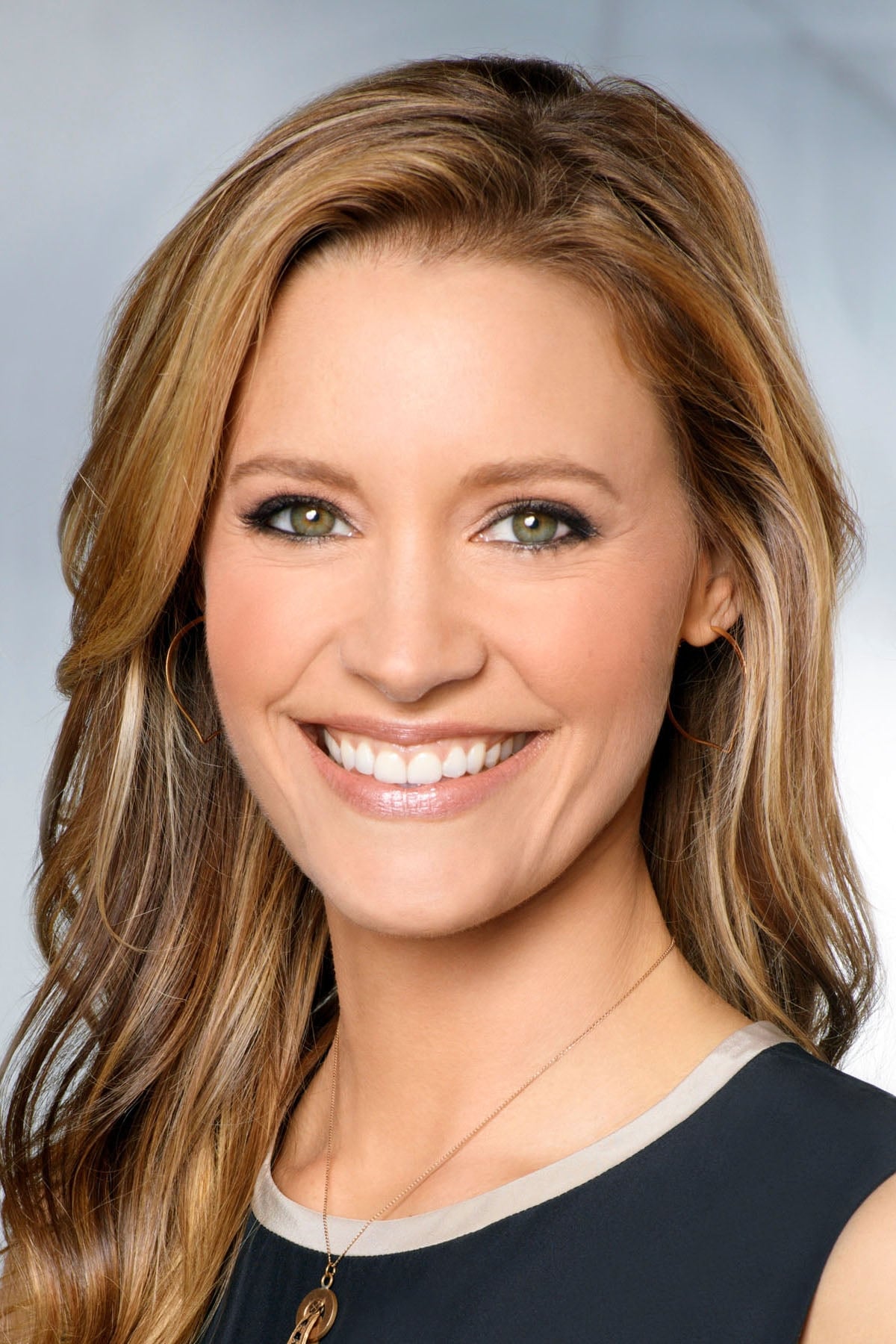 Katherine Dee "KaDee" Strickland (born December 14, 1975) is an American actress currently known for her role as Charlotte King on the ABC drama Private Practice. Well-known in her hometown of Patterson, Georgia, when she was a child, she began acting during high school. Strickland studied the profession in Philadelphia and New York City, where she obtained mostly small roles in film, television and theater projects, among them The Sixth Sense (1999). Her participation in the 2003 Hollywood films Anything Else and Something's Gotta Give led to her receiving significant parts in the horror pictures Anacondas and The Grudge (both 2004). In the period they were released, Strickland was referred to as "the pride of Patterson" and the horror fandom's "newest scream queen", though her performances in both films received mixed critical reviews. In 2005, Strickland garnered positive critical comment for the romantic comedy Fever Pitch, and in 2007, she was a cast regular in the television show The Wedding Bells and subsequently was added to the cast of Private Practice. Strickland has spoken against the emphasis placed on beauty in the Los Angeles acting community, in which she says her Southern U.S. background has helped to distinguish herself from other blonde-haired actors. She has spoken of an affinity for her strong female characters and a desire to avoid sexualizing or sensationalizing her self-presentation as a woman. KaDee Strickland appears in the video by Rascal Flatts "Here comes goodbye". Description above from the Wikipedia article KaDee Strickland, licensed under CC-BY-SA, full list of contributors on Wikipedia.