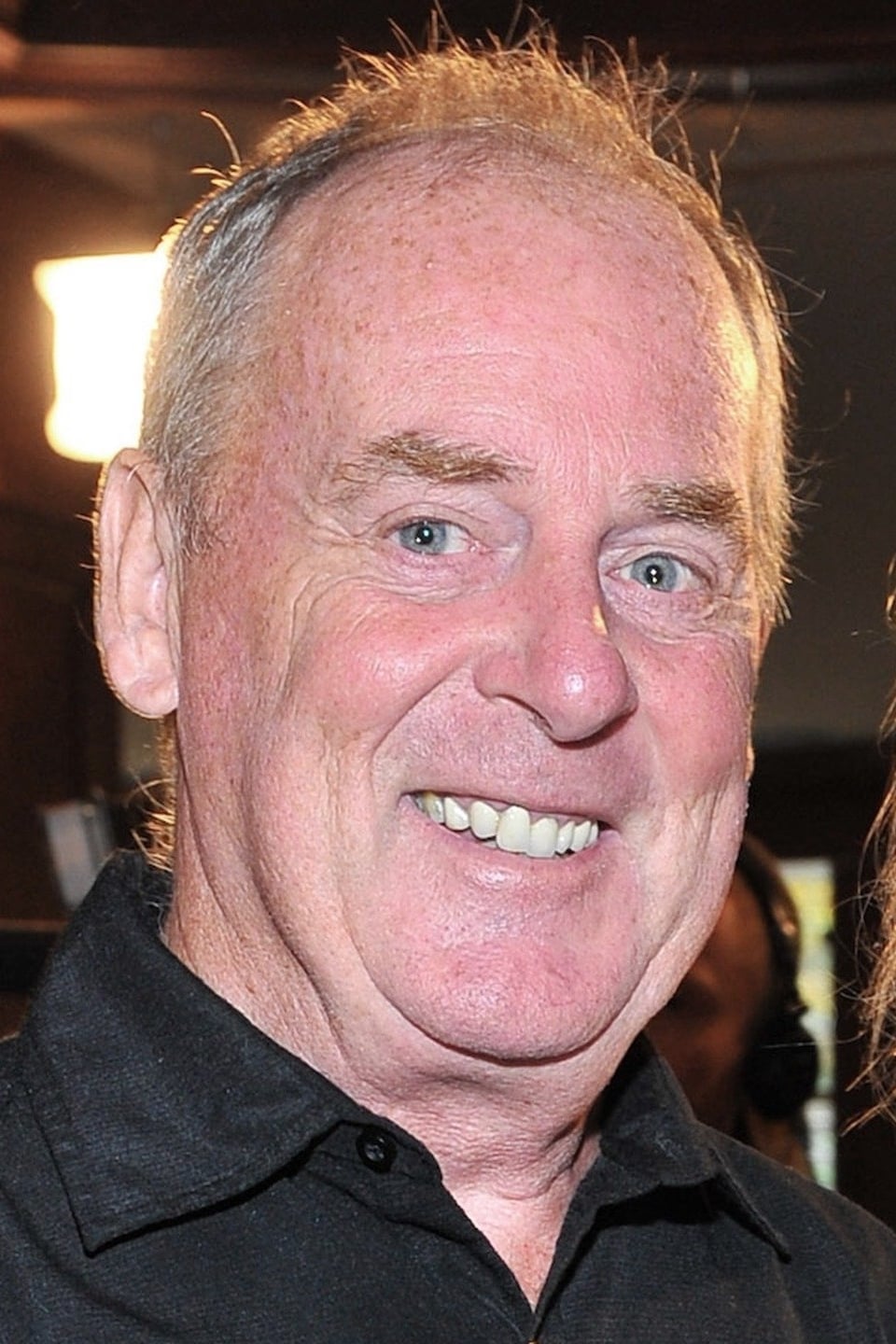 ​From Wikipedia, the free encyclopedia.   Peter MacNeill is a Canadian film and television actor who has starred in several TV shows and movies. His film credits have included The Hanging Garden (for which MacNeill won a Genie Award for Best Supporting Actor in 1997), Geraldine's Fortune, Giant Mine, Lives of Girls and Women, The Events Leading Up to My Death, Dog Park, Something Beneath and A History of Violence. On television, he has had roles in Queer as Folk (as Detective Carl Horvath), Katts and Dog (as Sgt. Callahan), Traders (as Frank Larkin) Star Wars: Droids (as Jord Dusat), The Eleventh Hour (as Warren Donohue) and PSI Factor: Chronicles of the Paranormal as Ray Donahue