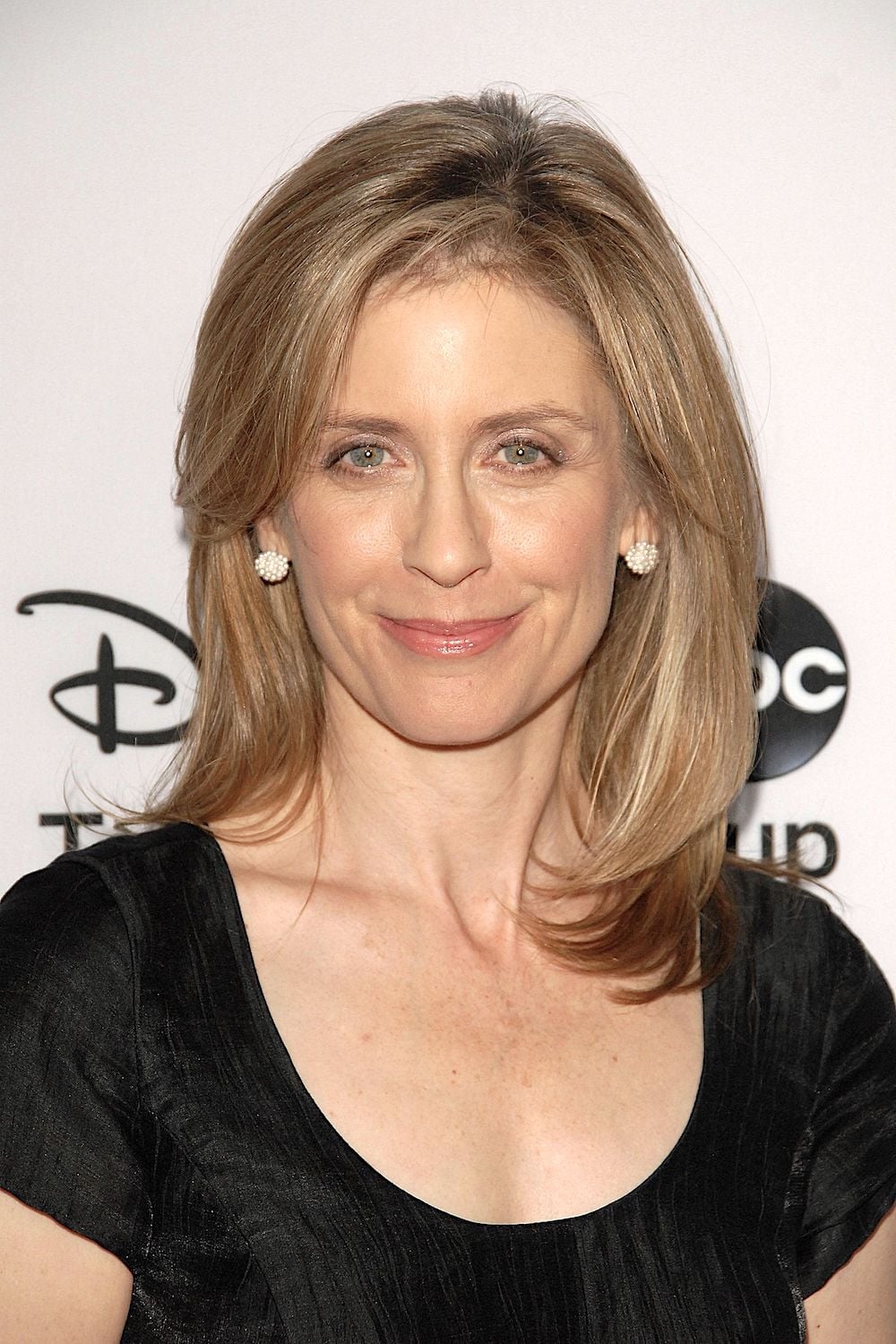 Helen Rachel Slater (born December 15, 1963) is an American actress and singer-songwriter. She appeared in the title role in the 1984 film Supergirl. In the following years she starred in several very successful comedy-drama films such as Ruthless People, The Secret of My Success, and City Slickers. Since then she has found regular work as an actress in various film, television, and stage projects, including guest appearances on the series Smallville. In the 2000s she recorded three albums, on which she sings her own compositions and plays the piano. Description above from the Wikipedia article Helen Slater , licensed under CC-BY-SA,full list of contributors on Wikipedia.