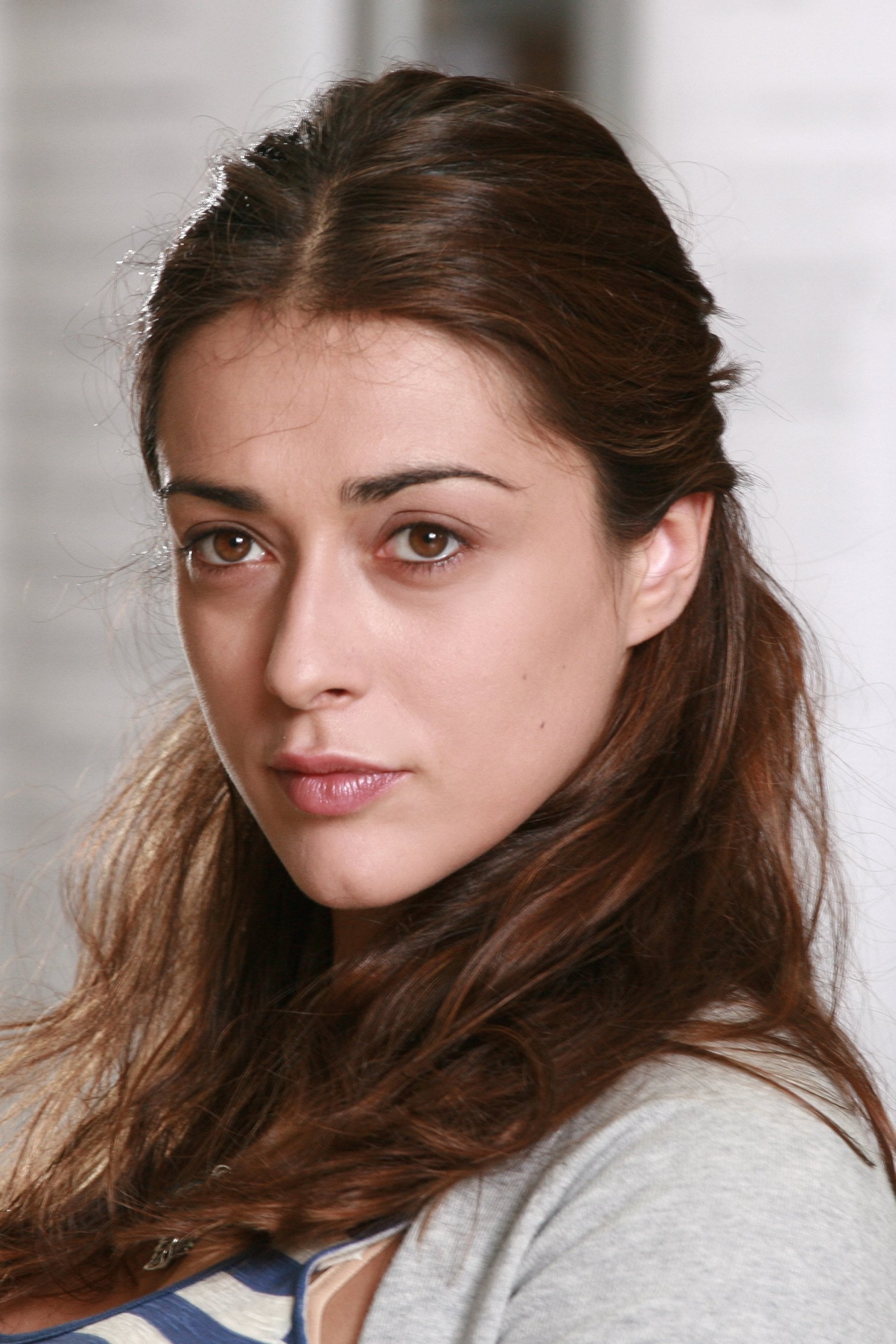 Valentina Lodovini is an Italian film and television actress. Born in Umbertide, Lodovini grew up in Sansepolcro and to attend the School of Dramatic Arts in Perugia, then moved in Rome to continue her studies at the Centro Sperimentale di Cinematografia. After some secondary roles, Lodovini emerged in 2007 with Carlo Mazzacurati's drama film La giusta distanza, for which she was nominated for David di Donatello for Best Actress. In 2011 Lodovini won the David di Donatello for Best Supporting Actress for the role of Maria in Benvenuti al Sud. She reprised the role in the film sequel Benvenuti al Nord.