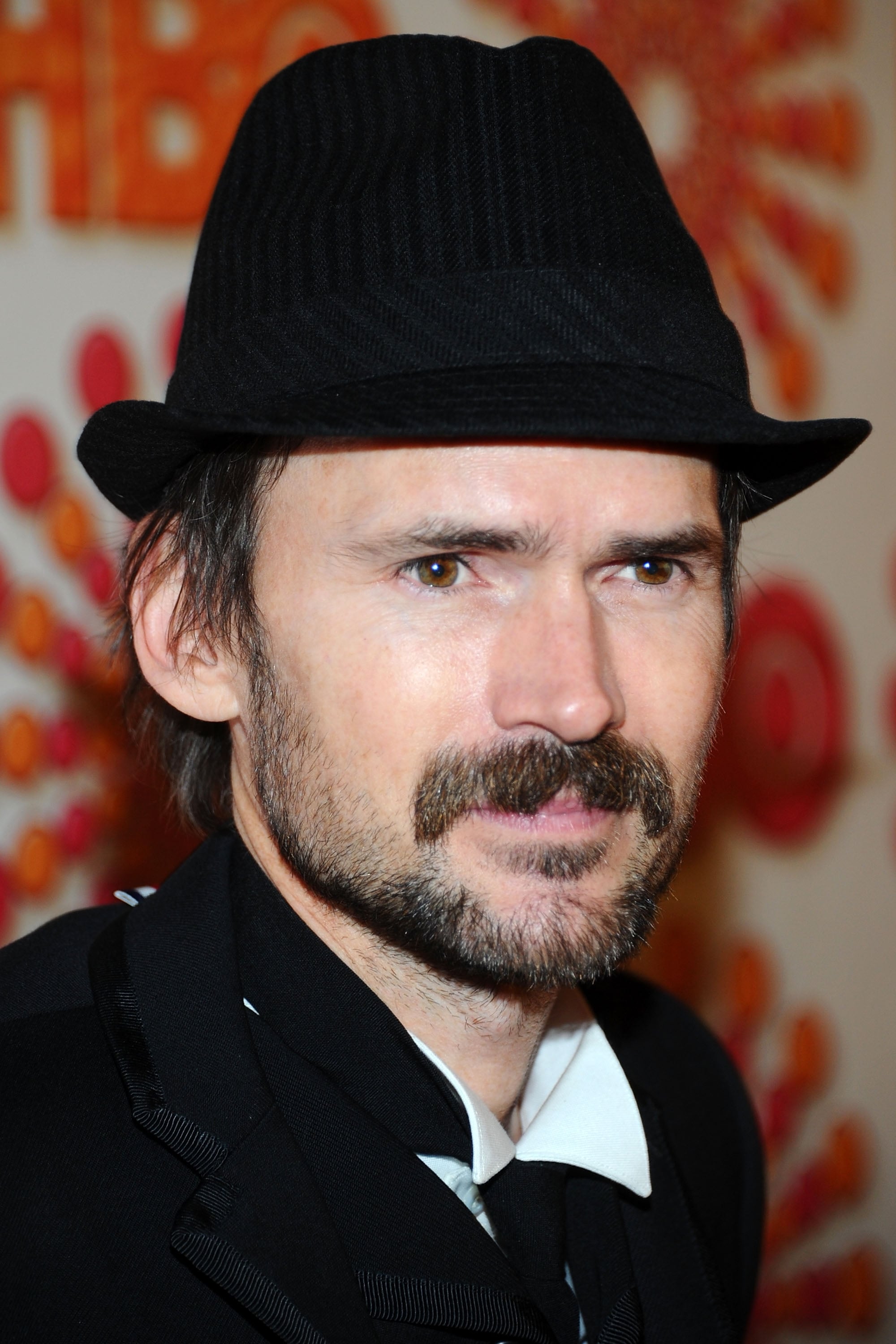 Jeremy Davies (born October 8, 1969) is an American film and television actor. He is known for portraying the interpreter Cpl. Timothy E. Upham in the film Saving Private Ryan and the physicist Daniel Faraday on the television series Lost. He most recently appeared in the FX series, "Justified", as Dickie Bennett.