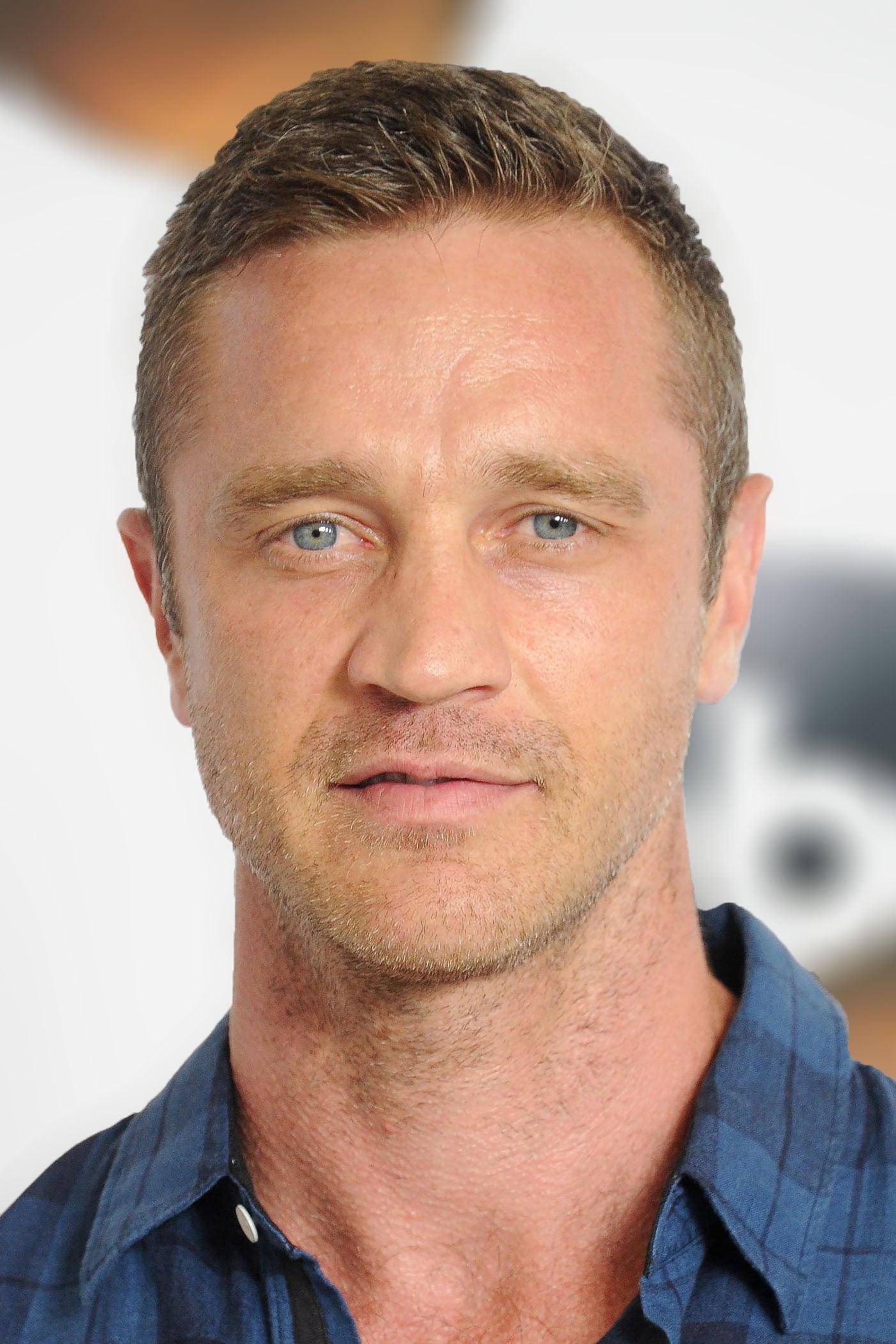 From Wikipedia, the free encyclopedia. Devon Edward Sawa (born September 7, 1978 height 6' (1,83 m)) is a Canadian actor. Life and career Sawa was born in Vancouver, British Columbia, the son of Edward and Joyce Sawa. Sawa has two siblings. His father is Polish, and his mother is "a little bit of everything". His love of acting began when he starred in a school play in kindergarten, and since then, he has had many roles on TV and in movies. Sawa began his career in 1992 as a children's action toy spokesperson and his acting career has developed rapidly during the 1990s. Sawa appeared in the film Little Giants and then got his big break in Casper, playing the role of Casper himself as a real boy. Although he only had about five minutes of screen time, it was his biggest role to date. In "Now and Then" Sawa played Scott Wormer the town bully, and shared a second on-screen kiss with his "Casper" co-star Christina Ricci. Sawa also starred in Wild America, Idle Hands, SLC Punk! and Final Destination. In 2000, Sawa played the title character of the Eminem music video "Stan". Sawa later became a voice actor by voicing Flash Thompson in Spider-Man: The New Animated Series. Sawa continued steadily in recent years by appearing in several independent films including Extreme Dating, Shooting Gallery, Devil's Den, Creature Of Darkness, Endure, 388 Arletta Avenue, The Philly Kid, and A Resurrection. Since 2010, Sawa portrays the role of Owen Elliott on the CW action drama series Nikita. In July 2012, he was promoted to series regular in season 3 of Nikita. Personal life He is married to Dawni Sawa and they welcomed their first child, son Hudson, on January 9, 2014. Description above from the Wikipedia article Devon Sawa, licensed under CC-BY-SA, full list of contributors on Wikipedia.