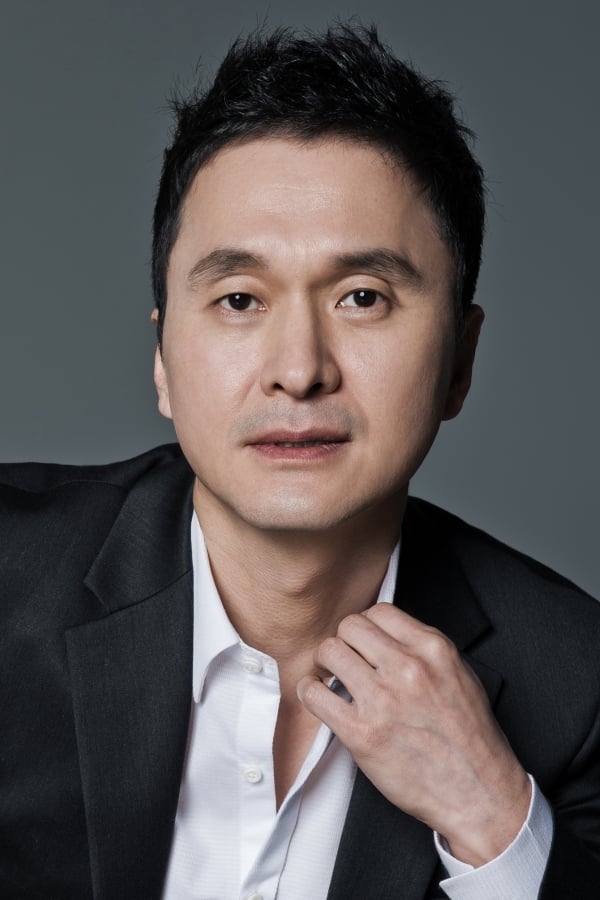 Jang Hyun-sung is a South Korean actor. He started his acting career as a member of the Hakjeon Theatre Company, before transitioning to film and television. Jang is best known for starring in director Song Il-gon's arthouse films such as Spider Forest and The Magicians, and most notably Feathers in the Wind, for which one review praised him for giving "the performance of his career." He also had major roles in Nabi, Rewind, My Right to Ravage Myself, Love Is a Crazy Thing, and My Friend and His Wife. Aside from acting, Jang was one of the screenwriters for the Moon Seung-wook film Romance. In 2013, Jang and his two sons began appearing in the reality/variety show Superman is Back, in which celebrity fathers babysit their children by themselves for 48 hours after sending their wives on a 2-day vacation.