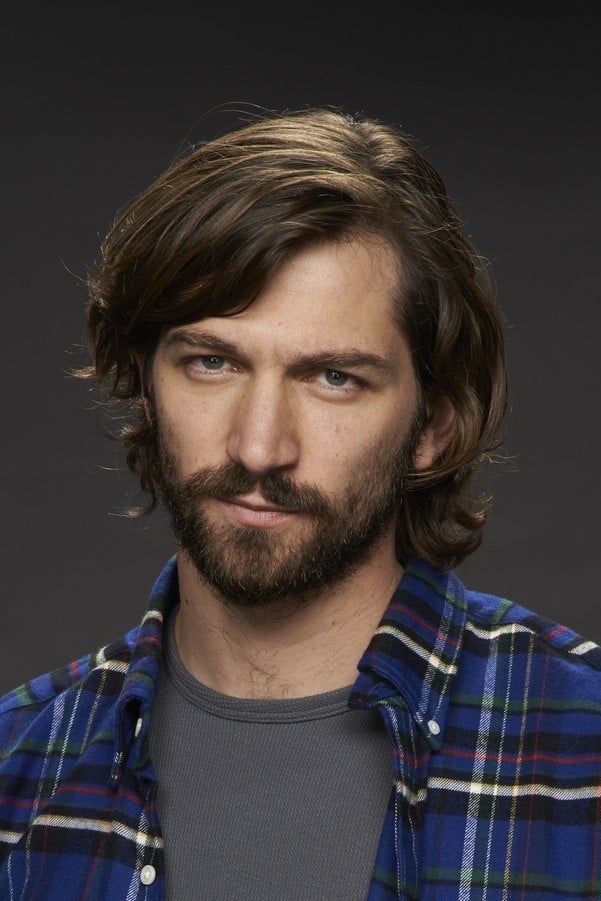 Michiel Huisman was born on July 18, 1981 in Amstelveen, Noord-Holland, which is near Amsterdam, the Netherlands. He is a Dutch film and television actor, musician, and singer-songwriter, who has acted in both Dutch and English-language productions. He's best known for playing recurring roles on television series' "Treme" as Sonny, "Game of Thrones" as Daario Naharis, "Nashville" as Liam McGuinnis, and "Orphan Black" as Cal Morrison.